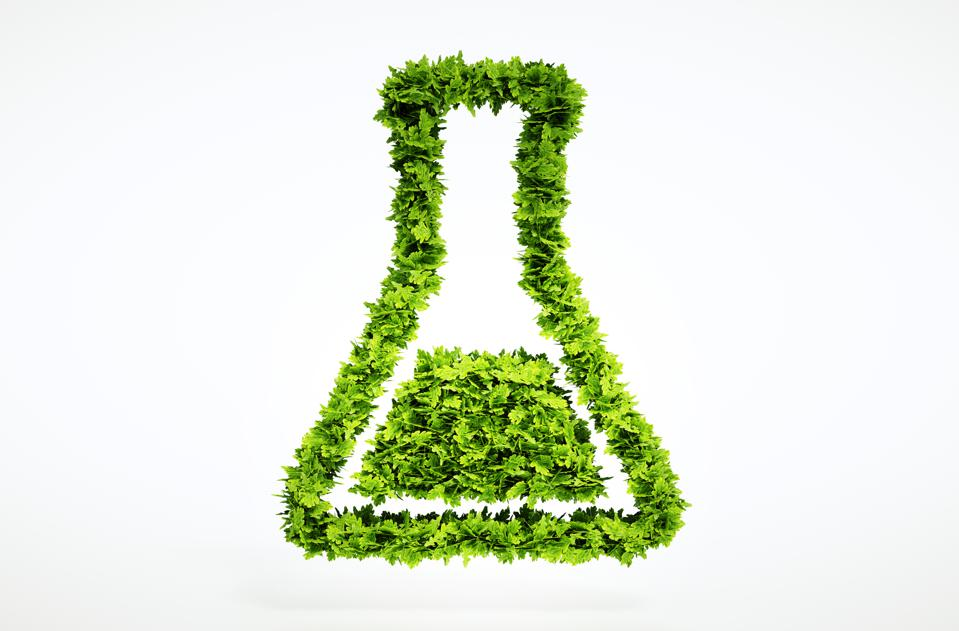 You begin your day with a breakfast of synthetic toast and lab-grown cheese, a diet optimized to your own genetic preferences. You put on your biosynthetic coat made from fibers that can self-repair. You drive to work in a car that uses biofuels produced by microbes engineered using synthetic biology. The headphones you are using at work are measuring the stress levels from your brain waves and suggest ways to improve them in real time. In the evening, you apply an antiaging face cream tailored to your personal genetic skin and afterwards you end your day with a drink, perfectly matching your taste.

This is a not too distant day in the life of the Bio Revolution, now increasingly finding its way into our lives. Biology, life sciences and the megatrend of digitization are growing closer together, enabling new inventions that will impact our daily lives in sectors across the economy: From healthcare and agriculture to consumer goods, materials and energy. 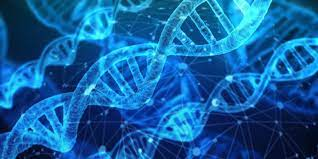 Nature’s diversity and remarkable properties are impressive, but perhaps the most astonishing feature of biology is that it runs on digital code in the form of DNA. This makes it possible for us to build such living machines: The code is made up of A’s, T’s ,C’s, and G’s, and we can read and write it to program cells like we program computers.

Taking into account this programmability, the Biological Revolution is characterised by the following three big shifts:

Synthetic biology combines chemical synthesis of DNA with growing knowledge of genomics that involves the application of engineering principles to biology. It redesigns biological components and systems that do not already exist in the natural world. Progress in AI & Machine Learning allows us to decode the DNA Sequences faster. These techniques are supported by automation, which means biological data collection and manipulation in the lab.

Interestingly, all of these changes are following Moore’s Law as we have seen it with microchips, software processing and storage over the last 25 years. And each of these shifts will already lead to huge improvements in terms of costs drops and increases in speed, but the combination of all three of them will impact our life in fundamental ways: The many benefits that we have seen with software, platforms and the internet over the last years will gradually come to biology.

But even today, these new capabilities and applications are already improving our response to global challenges from climate change to pandemics; the best example is the recently developed vaccine in the fight against the COVID-19 pandemic. The speed and scale at which researchers launched efforts to develop the vaccine was remarkable. This agility was driven in large part by the public health urgency, but also reflected innovations such as faster and more versatile, vaccine production and AI-powered R&D. In human health, at least 45 percent of the current global disease burden could be addressed using science that is conceivable today. In the coming years, the consequences of biological manufacturing will not just be limited to life science but will affect every industry of our daily lives. 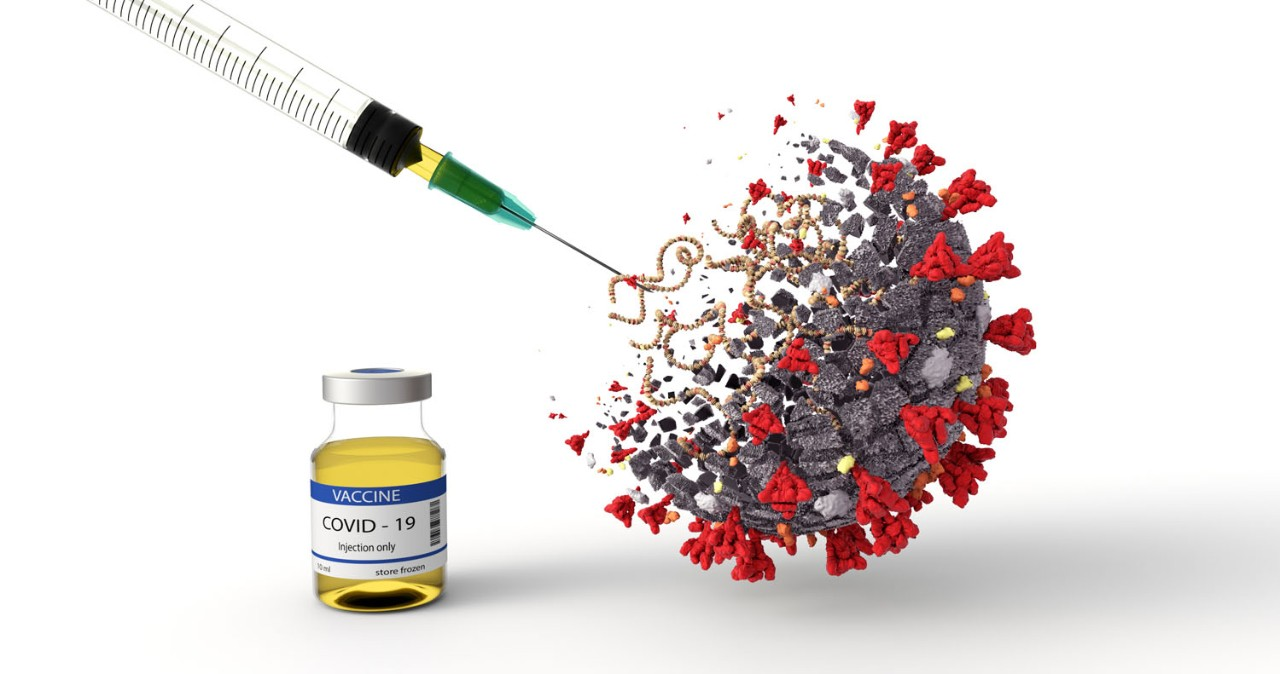 In a new report, “The Bio Revolution: Innovations transforming economies, societies and our lives,” the McKinsey Global Institute research examined about 400 applications, almost all of them are scientifically feasible today, that could have direct economic impact of up to $4 trillion a year over the next 10 to 20 years and could also lead to huge improvements in the fight against climate change: By 2040 to 2050, the research finds that these 400 applications alone could reduce annual average man-made greenhouse gas emissions by 7 to 9 percent from 2018 emissions levels.

Biology is the most advanced manufacturing technology on the planet. It has the potential in the future to determine what we eat, what we wear, the products we put on our skin, and the way we build our physical world.

However, its important to recognize, that these innovations are coming with profound risks, arguing for a serious and sustained debate and proactive, rather than reactive, approaches toward mitigation. One such risk is that biological systems are self-sustaining, self-replicating, and interconnected, with potentially long-lasting effects on species or the entire ecosystems; once the ball starts rolling, we could have little control over what happens next.

Therefore, innovators, businesses, and policy makers must act together: They need to have a sustained dialogue about how to use these innovations with a united goal of leveraging the benefits of the Bio Revolution. In this regard a global framework, which also helps to create credibility and trust in the public, should be developed.

If the risks are mitigated, the benefits can be huge and multiplicative with huge improvements for the environment. Today, around one third of all cropland is used to produce animal feed and raising animals for meat, eggs and milk generates 14.5 percent of global GHG emissions. A shift towards alternative proteins could reduce carbon emissions, free up cropland for human use or habitat restoration and prevent deforestation in the first place. The taste and consistency of plant-based meat substitutes is getting close to animal protein, and is therefore increasingly replacing animal meats in grocery aisles and restaurant menus. If bio innovations mean that products have longer shelf lives and that plants can be grown in different climates, restaurants and supermarkets may be able to offer wider choice to consumers. Definitely major technical challenges in finding a cost-effective way of growing cells exist, but within ten years lab-grown protein could compete on cost with conventional animal production. Other innovations in this sector include using the microbiome of plants, soil, animals, and water to improve the quality and productivity of agricultural production.

Huge promises for improving sustainability are also coming to the manufacturing of materials, chemicals and energy: The potential is enormous. As much as 60 percent of the world’s physical inputs are already biological (wood or animals reared for food) or nonbiological (such as plastics, cement and aviation fuels) but could be produced, or substituted for, using biological means. Even modest progress towards that 60 percent number could be transformative.

Biology is increasingly being used to create novel materials that can raise quality, introduce entirely new capabilities, be biodegradable, and be produced in a way that generates significantly less carbon emissions: Leather is being made from mushroom roots rather than from animal hide. Plastics can be produced with yeast instead of petrochemicals. Fermentation, for centuries used to make bread and brew beer, is being used to create fabrics such as artificial spider silk. 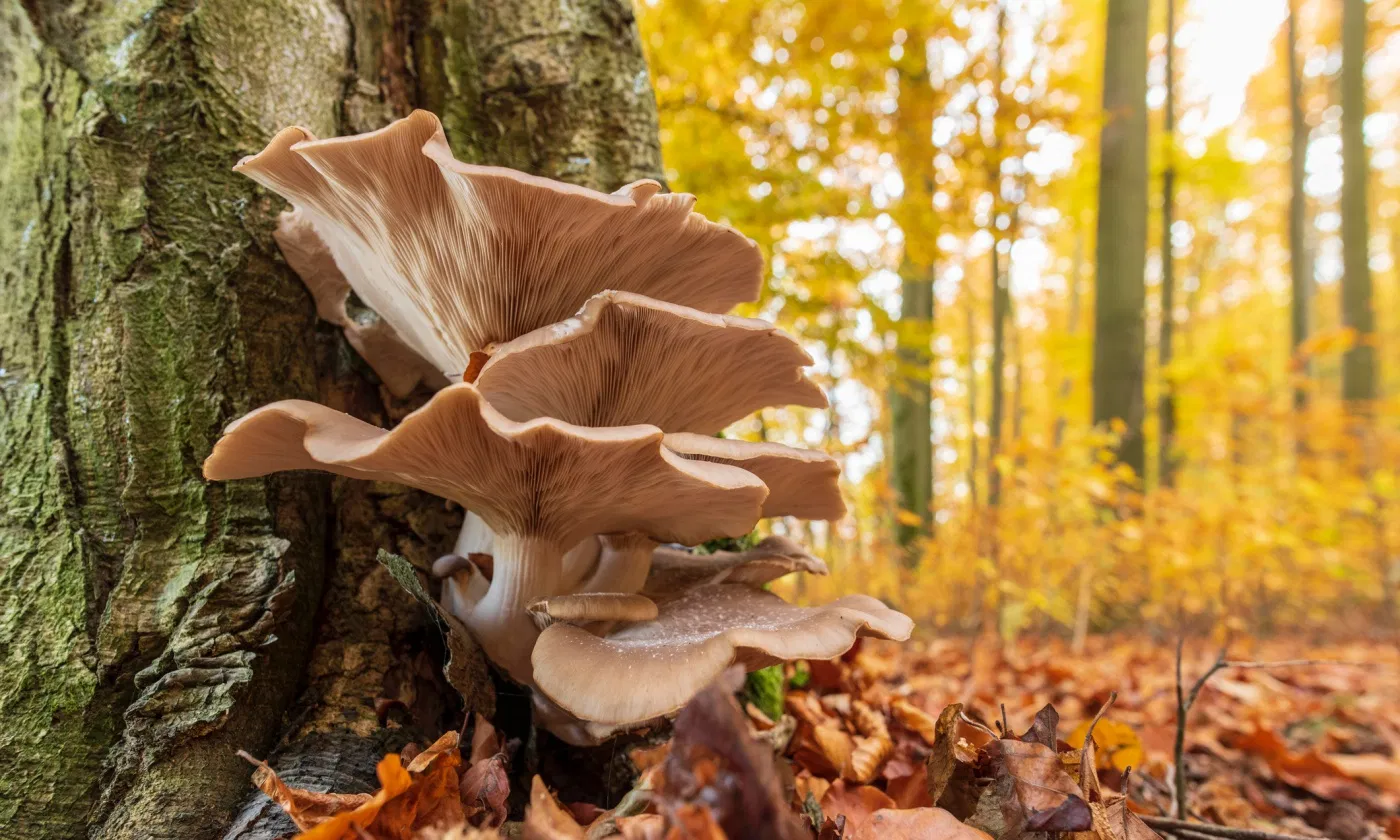 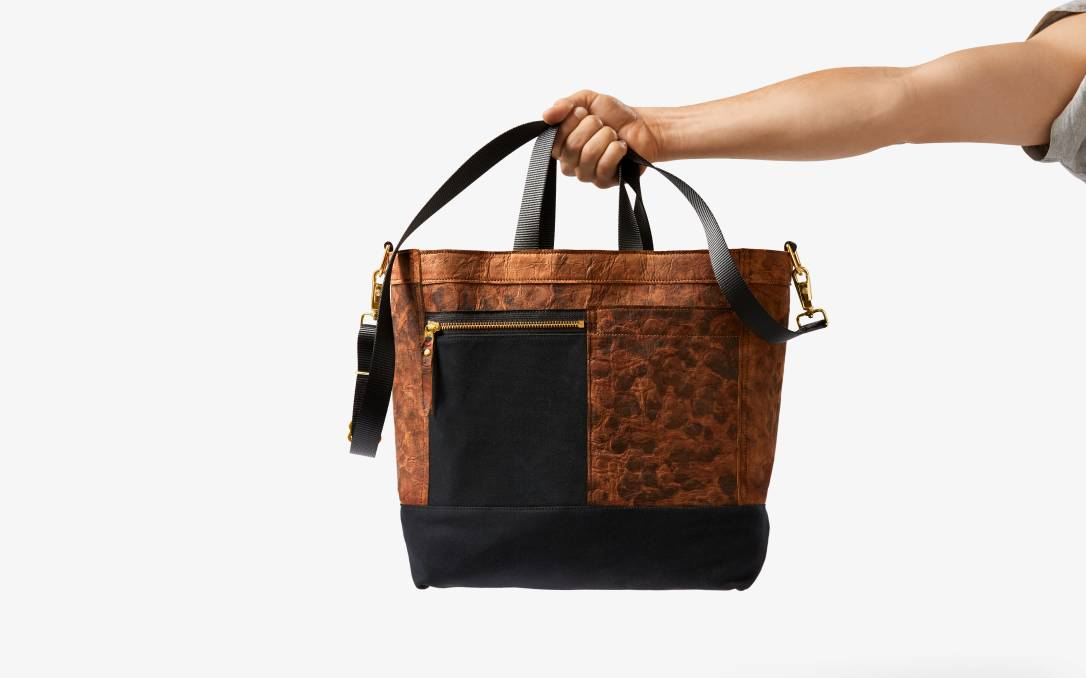 A further example is Nylon: It is already being made using genetically engineered yeast instead of petrochemicals and biotech company Zymergen is creating renewable biomaterials for optical films used in displays; hard, scratch-proof coatings; and flexible electronics circuits.

There are also new ways for carbon capture considering widespread deforestation. Reforesting and less human land use has to be the goal, but biological innovations can help as well. Genetically engineered plants, for instance, potentially can store more carbon dioxide for longer periods than their natural counterparts. Algae has a CO2 fixation efficiency that has been estimated at 10 to 50 times higher than that of terrestrial plants.

For now, healthcare is the most advanced area of the Biological Revolution. But the next frontier is innovations that reduce the human footprint on the natural world. There are many challenges ahead, but also huge promises.

Biological Polymers as a Catalyst for the Circular Economy (Part 2)