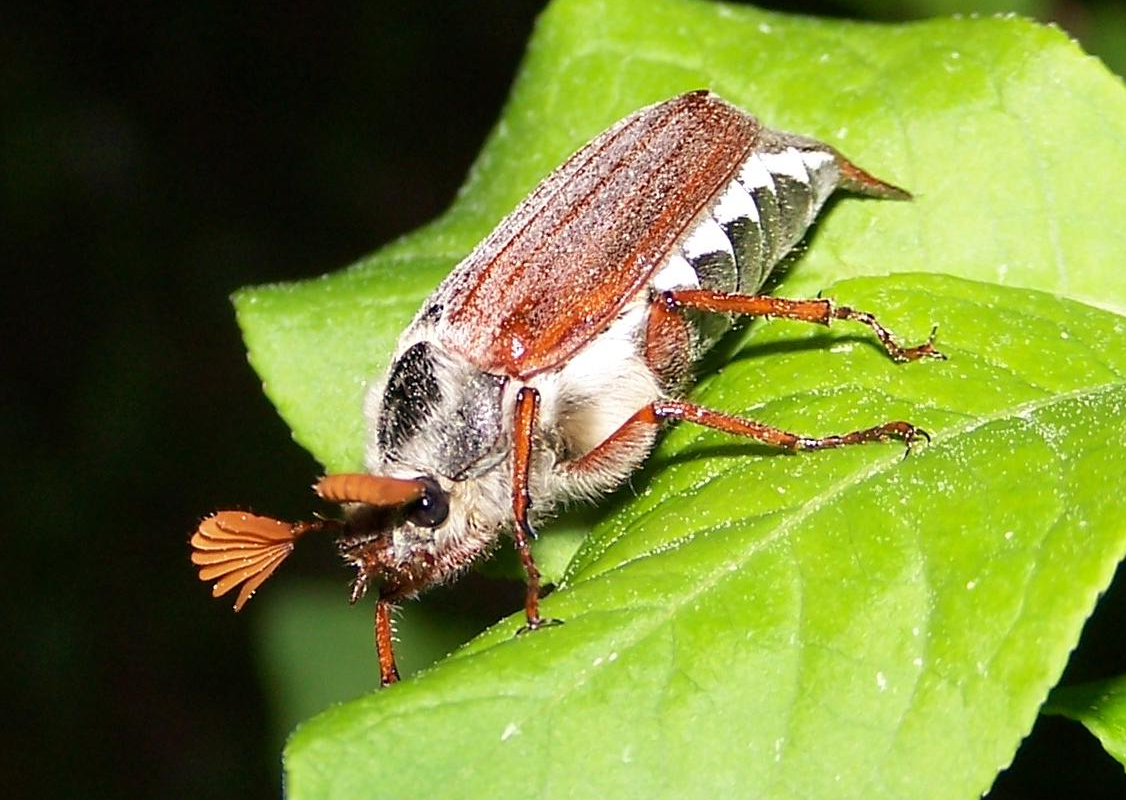 So far we have learned that the most abundant organic biopolymers like cellulose and chitin can be used to produce very strong plastics. Considering that 40 years after the launch of the recycling symbol, only 14 % of all petrochemical plastics gets recycled and a lot of it is harming us and our environment, a switch to biopolymers would be a game changer. The goal should be to produce the biopolymers on a bigger industrial scale. The potential to do so, definitely exists, as the following graphic shows.

The production of annual natural materials dwarfs the production of all petrochemical materials. 8 billion tons ofplastics since 1950 sounds like a huge amount, but not if you compare it with the amount of organic material. Lignin is a building block for all plant matter with an estimated production of 50 billion annually. Chitin is a building block for crustacean shells, shrimps, crabs, etc. and 100 billion tons of this material is being produced annually. With Hemicullose, another building block for plants we are up to 60 billions tons annually. And then there is cellulose, the most abundant material worldwide. Two teratons, that is 2000 billion tons are emerging into the biosphere every year, causing no problem at all. Evolving as food and being regenerative for ecosystems all over the planet. By comparison, we are producing annually 322 million tons of petrochemical oil. We really need to rethink, not the amount we produce, but what we are producing it with.

That this is not an idealistic, absurd idea shows that we already had many interesting applications with cellulose plastics. The world’s first plastic, celluloid, was a biobased plastics and was used for the production of billiard balls instead of valuable ivory. More biobased plastics followed such as cellulose acetate that was being used for the famous lego building blocks.

However these biobased plastics were quickly abandoned in the era of cheap and abundant oil. Due to the scaling effect their price got constantly lower and reached a point where it was very hard for bioplastics to compete with them. Therefore most polymers are fossil-based nowadays, harming our health and our environment. Two thirds of all environmental damages are connected to materials. We need to radically change how we produce and use things.

The digital meets the physical world

In the first part of this article we have learned that a change in the nano structure design of cellulose nanofibers (CNF) turns cellulose from a common easy material into one of the strongest materials produced. It’s above all design that makes intelligent materials out of basic ones.

With new technologies like 3d Printing, AI and generative design software we now have the possibility to use organic material and achieve complex designs and objects. This opens up a new world of material performance that we currently try to achieve with a lot of chemistry.

We now have the amazing opportunity to take inspiration from natural materials, that are architected in all these multiple scales, from the nano to the macro level. Simple building blocks can be assembled in very complex ways.

Local manufacturing and the important role of cities

One of the difficulties in today’s economy when we think about cycling of materials is that manufacturing is incredibly centralized. The key to unlocking structural rigidity with respect to cycling resources is to decentralise the material source stream. If we can manufacture on a local scale we can source and cycle materials more effectively. Learning from nature means to decentralize production. Nature does not work in segmented circularity, nature creates an ecosystem of resource use.

In this context cities will play a key role as by 2050, 68 % of the population will live in cities and 80 % of the world’s food will be eaten within cities. One innovative approach to tackle food waste and enable a sustainable, closed manufacturing loop is the harnessing of black soldier flies. As the larvae are used to compost organic waste into proteins, oils and other biomass, the new process can be used to transform food and other organic waste into a plastic-like material. The fly’s shell can also be used as a source of chitin.  After combining chitin with cellulose, the emerging sustainable bioplastic can be 3d printed to mass-produce objects that biodegrades at the end of their lives.

The Promises of Web3