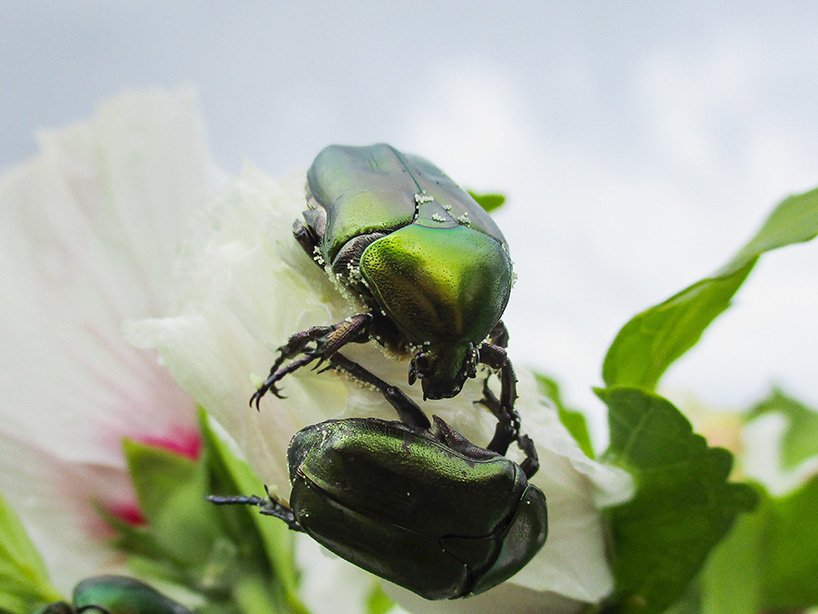 For quite a while now, scientists have been developing technologies that explore both the moon and mars. from 3D-printed mars habitats to lunar toilets, news regarding space travel advancements have flooded our streams, having specialist trying to figure out if our species would be able to live and survive in another planet or on our own satellite. in what seems a strong step towards accomplishing this, javier fernandez, a scientist at singapore university of technology and design, has published a study stating that a simple manufacturing technology based on chitin, one of the most ubiquitous organic polymers on earth, could be used to build tools and shelters on mars.

With plans to send astronauts again to the moon (NASA’s artemis program) and eventually send crewed missions to mars, the future of space exploration will include extended stays which means we have to build settlements to meet basic human needs. concrete is not an option as it requires large amounts of water not found on these places. but chitin, which is produced and metabolized by organisms across most biological kingdoms, could be the answer.

A primary component of cell walls, chitin can be found in fungi, exoskeletons of arthropods, such as crustaceans and insects, and in the scales of fish and amphibians. in the study, fernandez and colleagues used chemistry for early martian settlement to extract and manufacture a new material with minimal energy requirements and without specialized equipment. the new material resulted from the combination of chitosan with a mineral designed to mimic the properties found on martial soil. they used this chitinous material to create a wrench and a model of a martian habitat. this demonstrated that the material enables the rapid manufacturing of objects in a martian environment, and according to the researches, this approach may be the key to our development as an interplanetary species. (Read more)