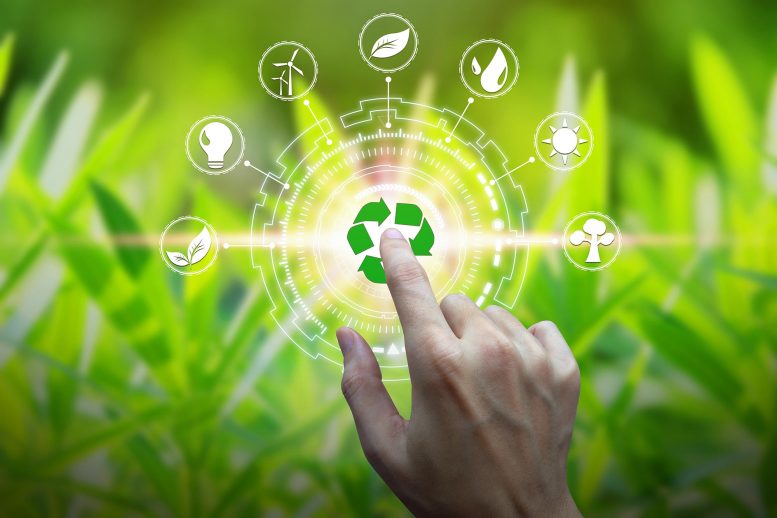 A faster, more efficient way of recycling plant-based “bioplastics” has been developed by a team of scientists at the Universities of Birmingham and Bath.

The team has shown how their chemical recycling method not only speeds up the process, it can also be converted into a new product — a biodegradable solvent — that can be sold for use in a wide variety of industries including cosmetics and pharmaceuticals.

Bioplastics, made from polylactic acid (PLA), are becoming increasingly common in products such as disposable cups, packaging materials and even children’s toys. Typically, once they reach the end of their useful life, they are disposed of in landfill or composted, biodegrading over periods of up to several months. Read more