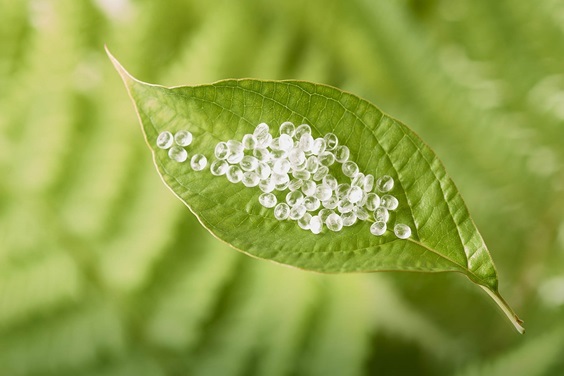 The recent development of new polymerization methods that allow the economical production of poly lactic acid (PLA) with a higher molecular weight have effectively removed many of the limiting factors on its use, opening-up a greatly expanded application base for the plant-based bioplastic.

This is happening just at a time when pressures on extended supply lines for crude oil derived products have increased in many highly industrialized countries due to stay-at-home policies for workers and tighter border controls.

Sulzer technology is included in almost all PLA plants worldwide, and while not an instant fix – the timing for Sulzer Chemtech to develop a flexible and robust technology to enable the production of various new PLA grades, could not be more prescient. The company has developed a turnkey process with partners to produce PLA from sugars via lactic acid followed by a downstream dimerization and ring opening polymerization process that has already been installed and is operating in six distinct production facilities worldwide.

Improved sustainability and lower energy usage have proved to be a strong driver for the use of PLA in plastic food containers, films, and wraps, whereas high biocompatibility has led to numerous biomedical applications. In the past however, the usage of PLA, or plant-based bioplastic was limited by its mechanical properties in production (technically its viscosity in the melt), and by the thermo-mechanical properties of the finished product. The new processes solve both these issues and as a result extend its economic use to a much wider spread of consumer goods and packaging applications.Read more

Advancing circularity amidst the pandemic (Greenbiz)