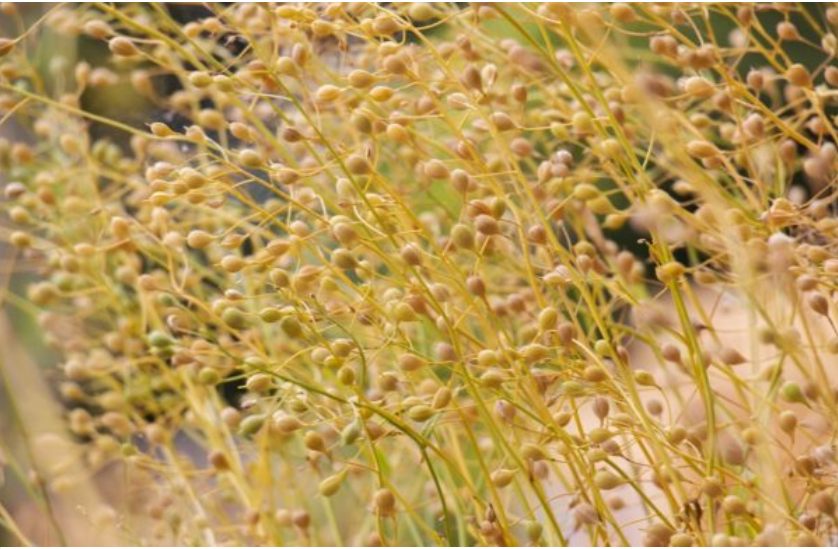 Once hailed as a miracle material, plastic has turned into a problem of global proportions.

Prized for its plasticity (hence the name), today plastic is used in or wrapped around almost everything. Despite serious environmental problems, that ubiquity makes it impossible to simply quit using plastic. In the search for an environmentally friendly alternative, bioplastics have shown a lot of promise. Now a company called Yield10 Bioscience is getting close to a cost-effective bioplastic production model.

The Problem With Plastic

Plastic is a petroleum product, which means that it relies on a finite, nonrenewable, and polluting resource. The extraction of oil and the industrial chemical processes required to convert oil to plastic are energy-intensive, producing significant carbon emissions.

Plastic is also hard to recycle, especially since China closed its borders to Western countries’ contaminated waste. Energy-generating incinerators with emissions scrubbers can capture most of the toxins released when plastic burns, but still emit a lot of carbon.

Although it isn’t biodegradable, plastic breaks down into tiny pieces. Those microplastics have become ubiquitous in the air, water, and even human bodies. The long-term health effects on humans remain unknown, but the impact of more than 8 million annual metric tons of ocean plastic can already be seen.